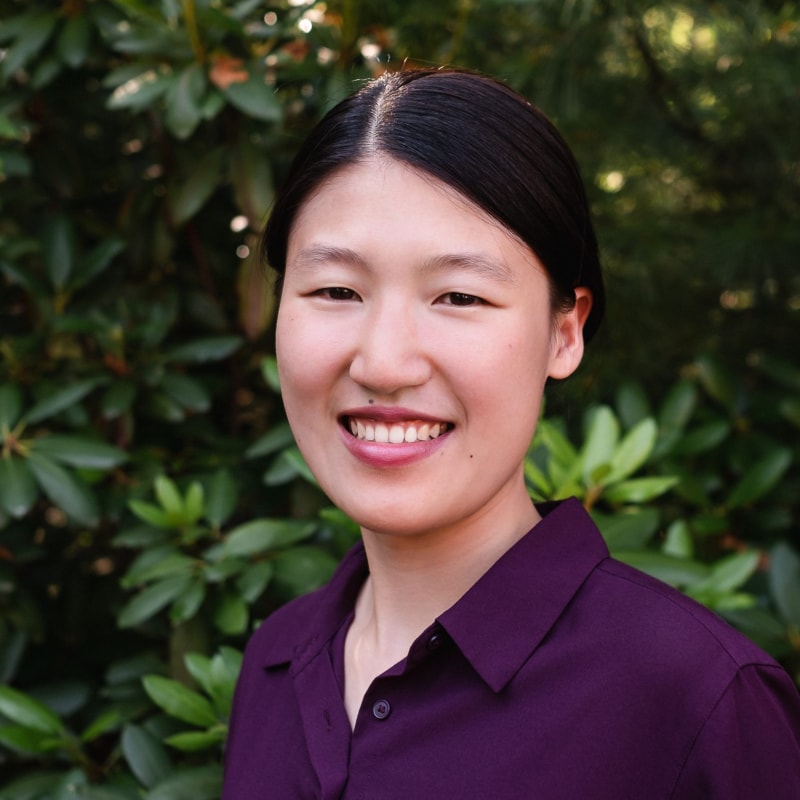 Recognized for her innate musicality, compelling presence, and technical precision, conductor Sunny Xuecong Xia’s ability to forge an immediate and captivating connection with orchestras and audiences alike has led to engagements around the country. Sunny currently serves as Assistant Conductor of the Phoenix Youth Symphony Orchestra and Arizona State University Symphony Orchestra while pursuing a doctorate in Orchestral Conducting. In the 2020-21 season, she appeared as guest conductor with the MusicaNova Orchestra and was invited to the National Music Festival and Pierre Monteux Music Festival as Assistant Conductor. In January 2020, she made her successful debut with the Cleveland Women’s Orchestra, who celebrated its 85th season shortly before the pandemic. Other highlights of the 2019-20 season include being selected by Marin Alsop as a Conducting Fellow in the Peabody Conducting Workshop and serving as Apprentice Conductor at the North American New Opera Workshop. Sunny was also Cover Conductor for the Cleveland Orchestra Youth Orchestra under Vinay Parameswaran, and the Firelands Symphony Orchestra under Carl Topilow. Chosen from a pool of 75 first-round competitors, she was one of ten semifinalists in the 2019 NRTA Conducting Competition in Tirana, Albania. Equally at home in the opera world, Sunny served as Assistant Conductor of the Cleveland Institute of Music Opera Theater from 2017 to 2020, where she assisted in productions of Die Zauberflöte, The Juniper Tree, Le Rossignol, and L’Enfant et les Sortilèges. Please visit sunny-xia.com for additional information.