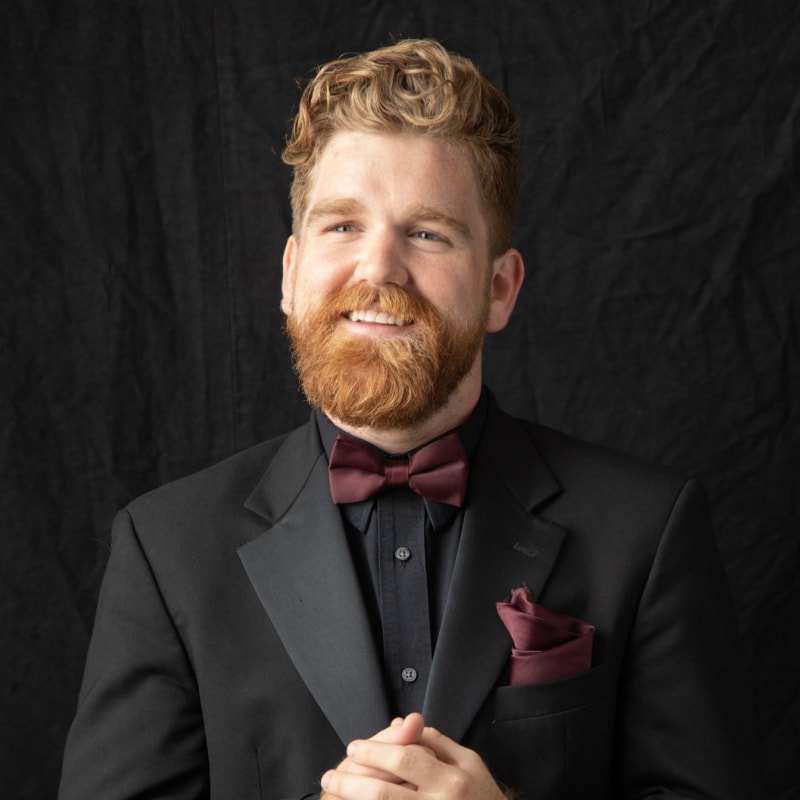 Brian Maurer, a native of Arizona and a former student of Doreen Press, began playing the violin at the age of eight years old. Brian received his Bachelors of Music Education from Arizona State University where he studied violin with Danwen Jiang. During his time at ASU, Brian performed with the ASU Symphony, String Ensemble and served as Concertmaster of the Philharmonia Orchestra. Brian currently is currently the Orchestra Director at Fremont Junior High School. Brian’s performance career includes playing with the North Valley Chamber Orchestra where he served as concertmaster, the Mesa Community College Symphony Orchestra, various church organizations and he has also been a part of the Phoenix indie rock scene. Before beginning his education career, Brian taught private violin and had a studio of 40 plus students. He is also the founder of the No Fret String Project, a classical ensemble for junior high and high schoolers that performs in Ahwatukee through the Music Maker Workshop.

Brian is a Phoenix Youth Symphony alumni and was a part of the organization for five years. He is excited to to be the conductor of the Prelude Strings. Brian believes it is important for young musicians to begin their musicianship with others of their same age and skill level. He wants to create a learning environment where young musicians motivate and encourage each other through creativity and music exploration.